Let us help you boost your online business 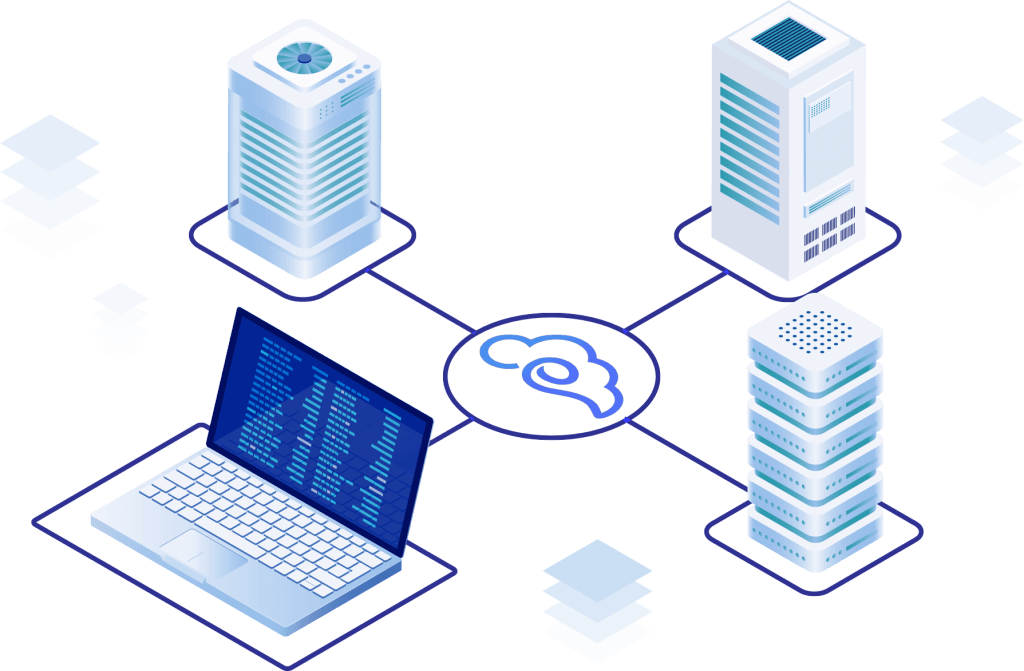 Magento Hosting using EBuildHost SSD Hosting solution,there is always one that suits you! Successful online applications can be activated immediately. We also provide a free and painless web relocation service, with no set-up fees and no disruption to your website’s operation.

The EBuildHost server applications and configurations are kept up to date to make your website more effective. 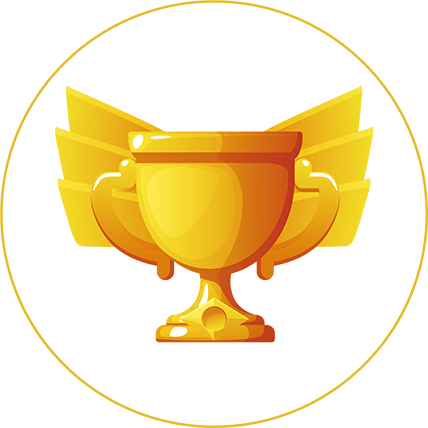 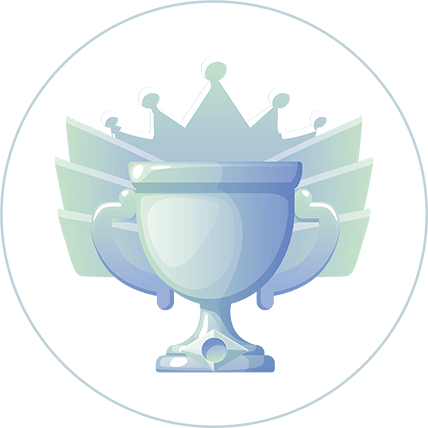 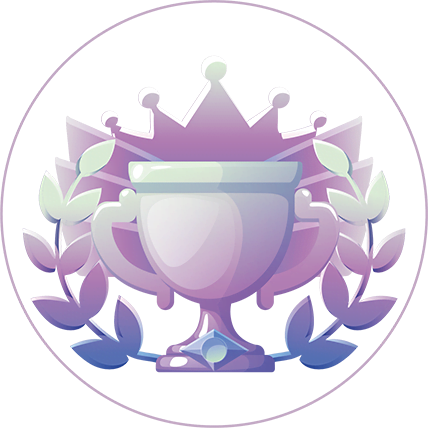 *New customers can enjoy a special discount on their first sign-up, renewal will revert back to the original price. 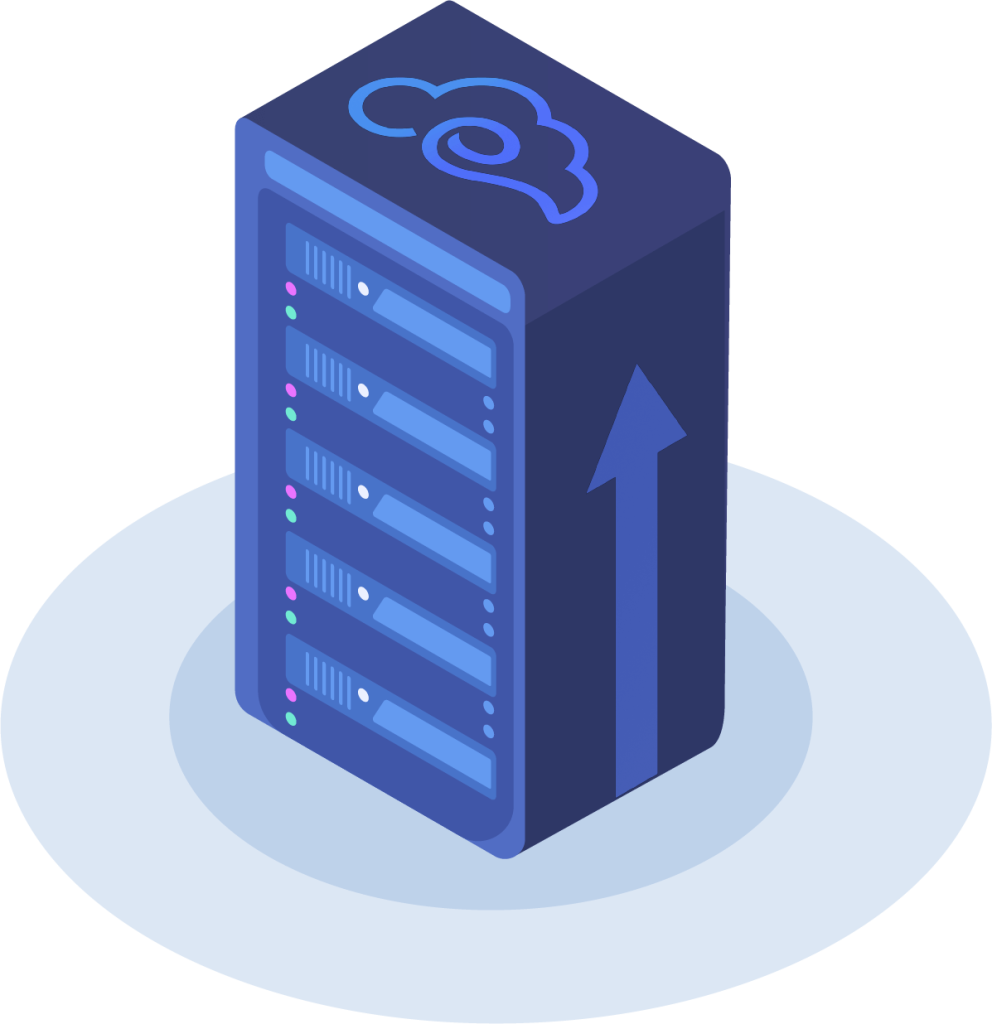 New clients can apply to EBuildHost for assistance in the relocation of their website within 30 days of successfully starting the service, and our relocation team will assist in the painless relocation of your website to our server, with no disruption to your current website!

All hosting services already include a free cPanel AutoSSL certificate. For your convenience, AutoSSL is pre-installed on your website.

We support WordPress, Joomla!, Drupal, Discuz, openCart and many more PHP scripts. With a one-click installation, you can quickly deploy a wide range of popular PHP applications without the hassle and complexity of installation and commands.

We will back up your files daily for up to 30 days so you can restore them for free in case of any problems, giving you peace of mind.

Any diffence at HDD and SDD?

Traditional hard disk drives (HDDs) use spinning magnetic media to store data. Compared with SSD, HDD is slower to read and write, takes longer to access, and has the benefit of lower cost per GB of storage.

Solid-state drives (SSDs) are usually used to store data in flash memory, with SSDs offering faster read/write speeds and shorter access times (lower latency) than HDDs, with the disadvantage of higher cost per GB of storage.

However, EBuildHost’s web hosting plans use a mix of traditional hard drives and SSDs, giving the server the advantages of both SSD caching and HDD capacity.

Shell we upgrade the service plan?

Sure you can！ After login into the Client Area, you can upgrade the service plan at any time.

How to apply the service?

What are the payment options?

How to cancel service?

You can contact us via the Client Area or by emailing [email protected] with the reason for your cancellation and we will follow up with you as soon as possible.

We are always happy to listen to your comments or feedback to help us improve our service.

Our technical support team is on hand 24 hours a day to help you.

You can contact us via email or hotline for assistance.

To find out more about our services, please feel free to contact us.