Powerful and easy to use, let us help manage WordPress affairs

EBuildHost is currently the only provider of complete WordPress hosting services in Hong Kong. The services include installing WordPress for you, WordPress performance optimization, WordPress site relocation, WordPress security and plugin updates.
To help you deal with WordPress matters more easily, your own website development team is more handy for WordPress issues. 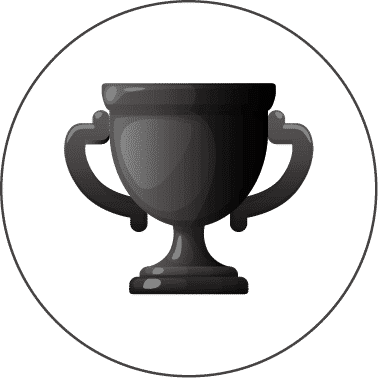 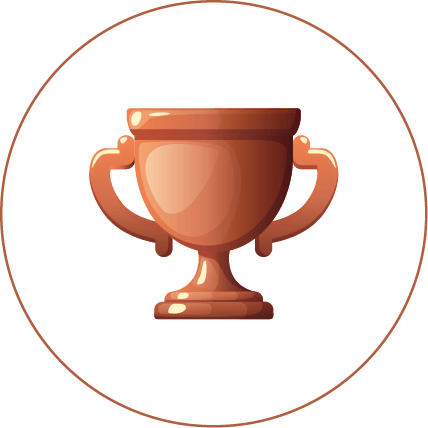 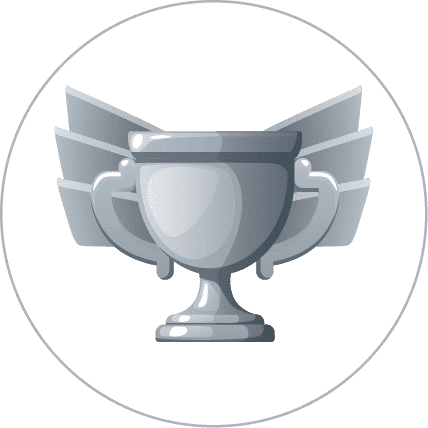 *New customers can enjoy a special discount on their first registration, which will be reverted to the original price upon renewal.

If the website is not working properly, EBuildHost will start checking the cause of the error within 15 minutes of receiving the report and make the website work properly.

Sometimes there is a problem with your website or service late at night and you can't find help? Our genuine 24x7 technical support service can help you.

We back up your account daily for up to 30 days with your original files, and even if something goes wrong, we can restore your backups for free, so you can use your files with confidence!

Over time, customers are now able to get a lot of capacity at a lower price and we've made different optimizations to our traditional hard drive servers.

New customers can apply for assistance from EBuildHost within 30 days of successfully starting the service, and our relocation team will help to move your website and emails to our server painlessly, without affecting the operation of your current website!

24x7 server monitoring to identify and deal with server problems at the earliest opportunity.

There is no need to worry about general traffic usage, we do not charge extra, but if we find strange traffic we will check the cause.

All hosting services include a free cPanel AutoSSL certificate. For your convenience, AutoSSL is pre-installed on your service.

cPanel is the go-to control panel for most hosting services, It uses GUI so even if you have zero technical knowledge
Manage email account, File Manager, Sub-domain and database ...etc

What is the difference between HDD and SSD?

But EBuildHost's web hosting plans use a mix of traditional hard drives and SSDs, giving the server the caching benefits of SSDs and the high capacity benefits of HDDs.

Can I upgrade after purchase?

Sure ! You can upgrade your service plan at any time by logging in to the Client Area

How to apply service?

You can place your order through our website.
Upon successful payment by credit card, the system will automatically activate the relevant service.
Cheque or bank transfer will be activated as soon as the bill is confirmed.

Which payment method can I choose?

How do I cancel my service?

You can cancel via the Client Area or by sending an email to cs@ebuildhost.com with the reason for cancellation and we will follow up with you as soon as possible.

We will be happy to listen to your comments or feedback to help improve the quality of our services.

Our customer support are at your disposal 24 hours a day.